The Great State of Wyoming 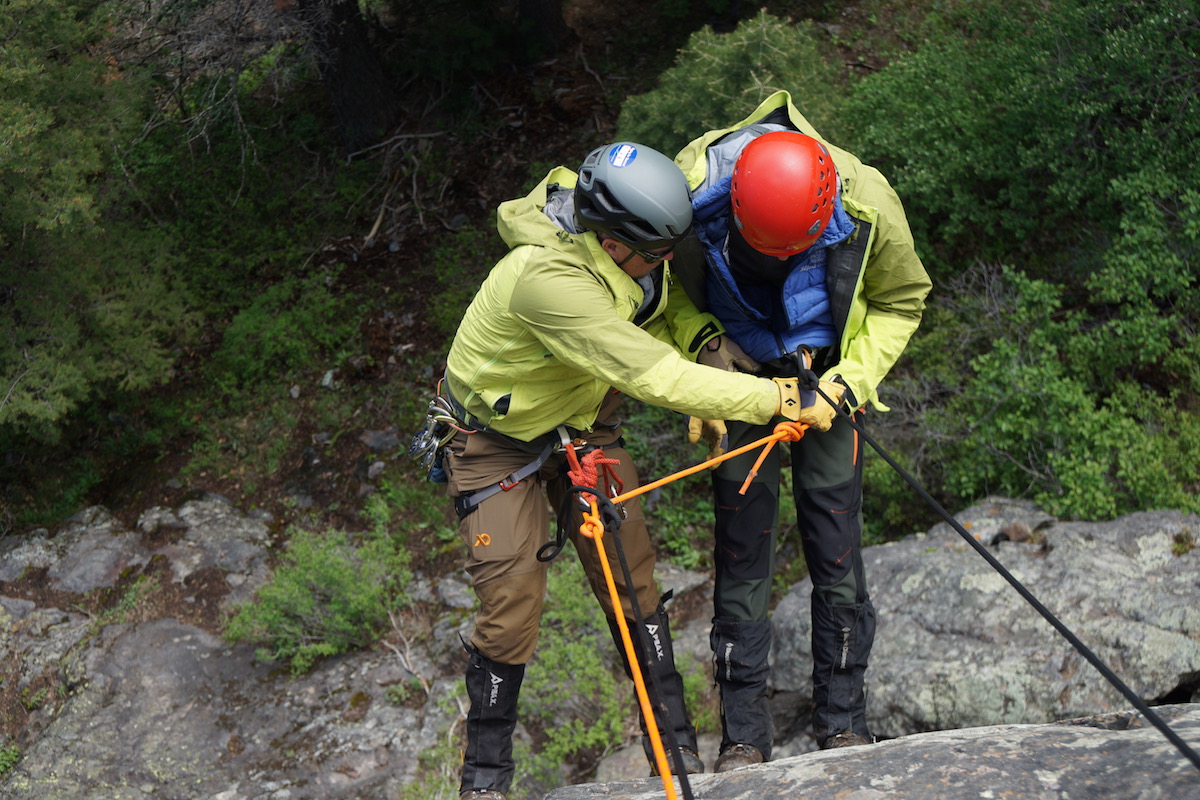 BC Pickoff – making the connections 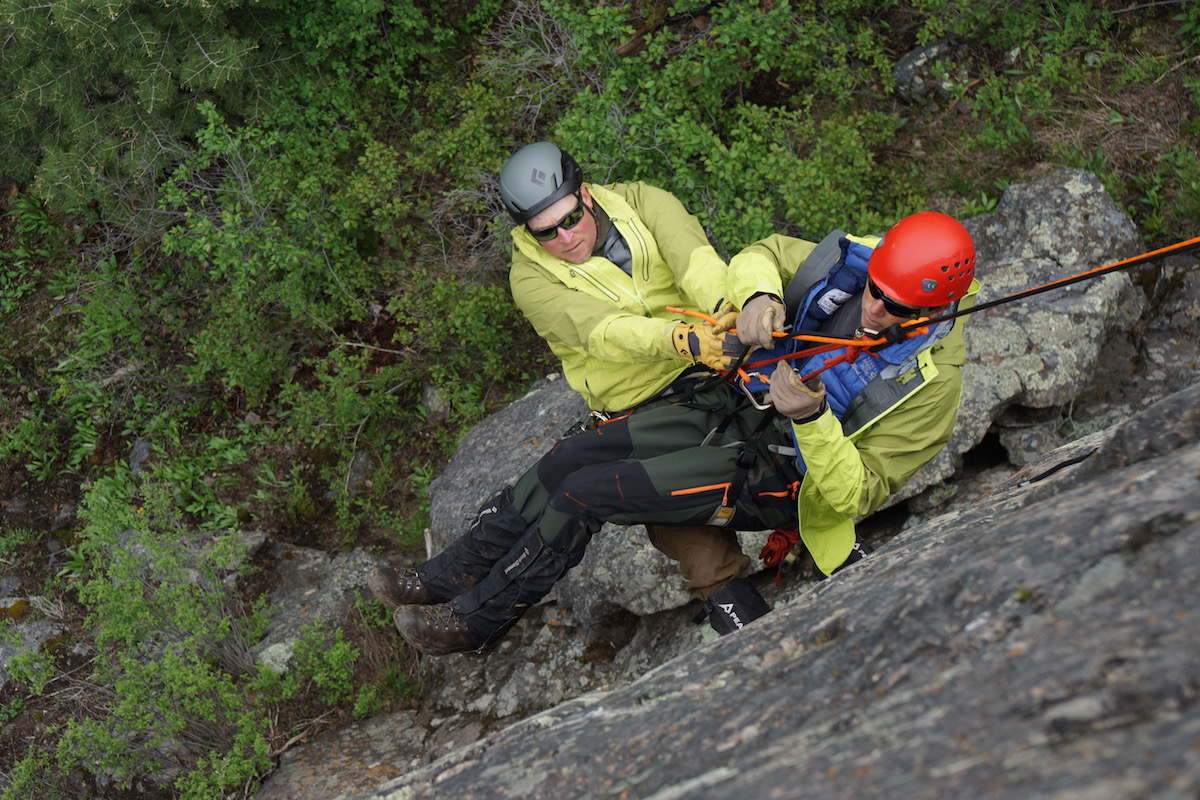 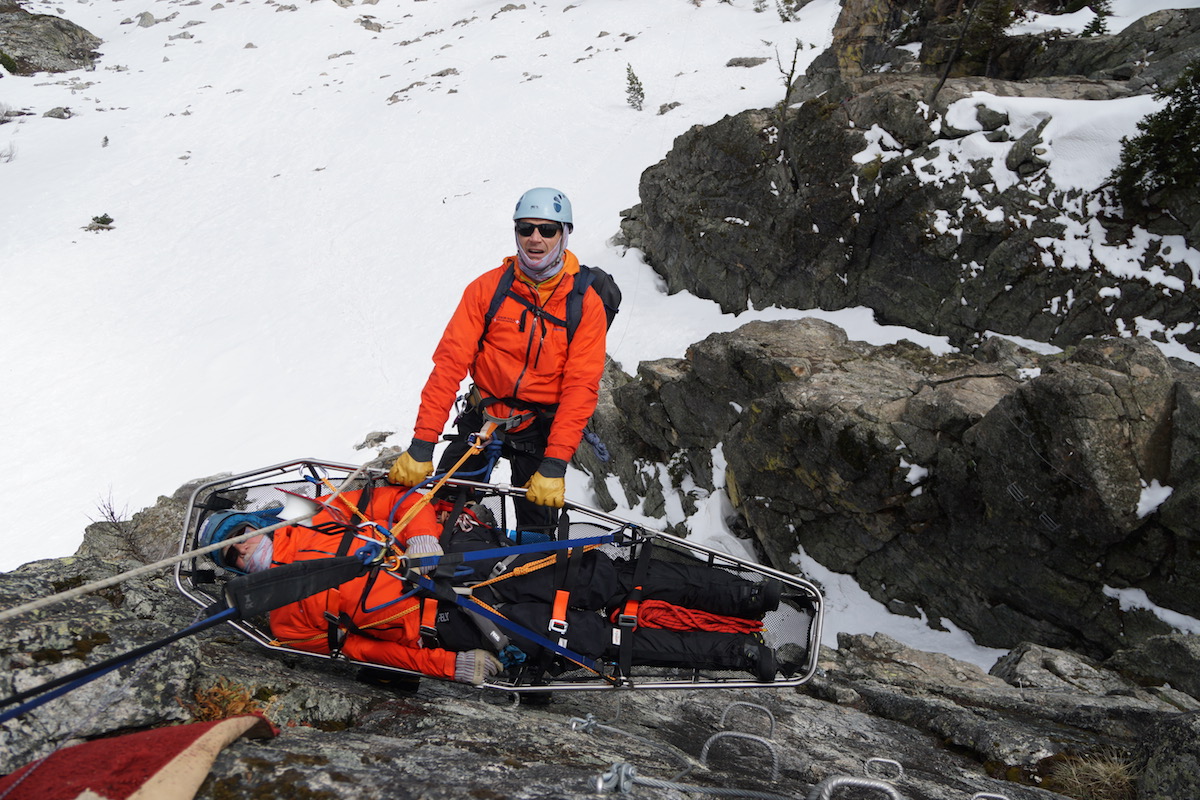 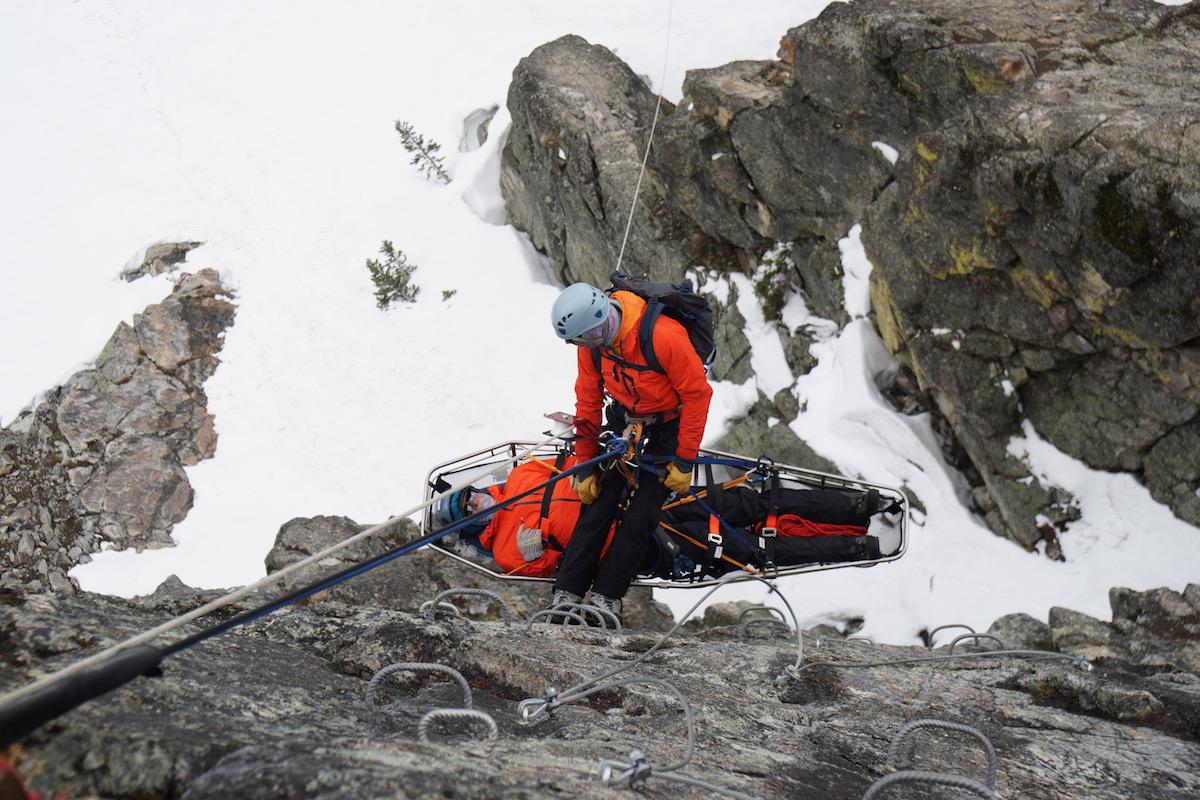 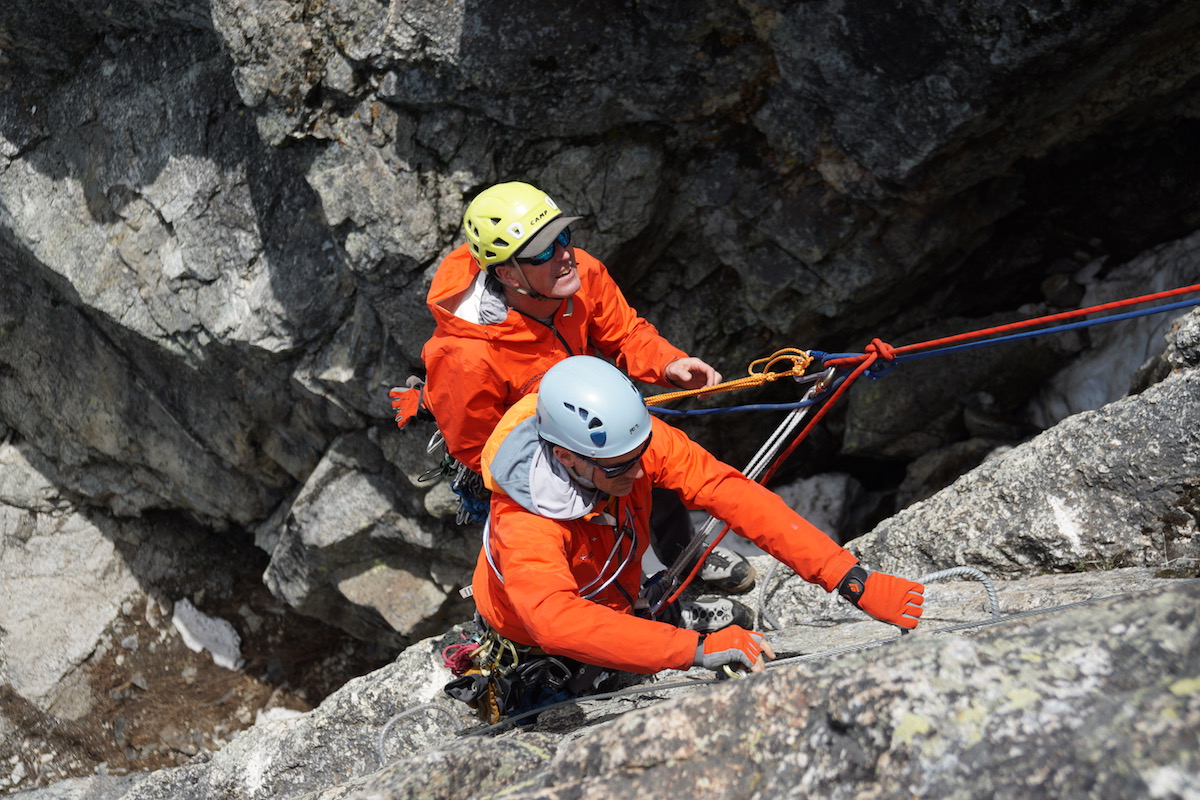 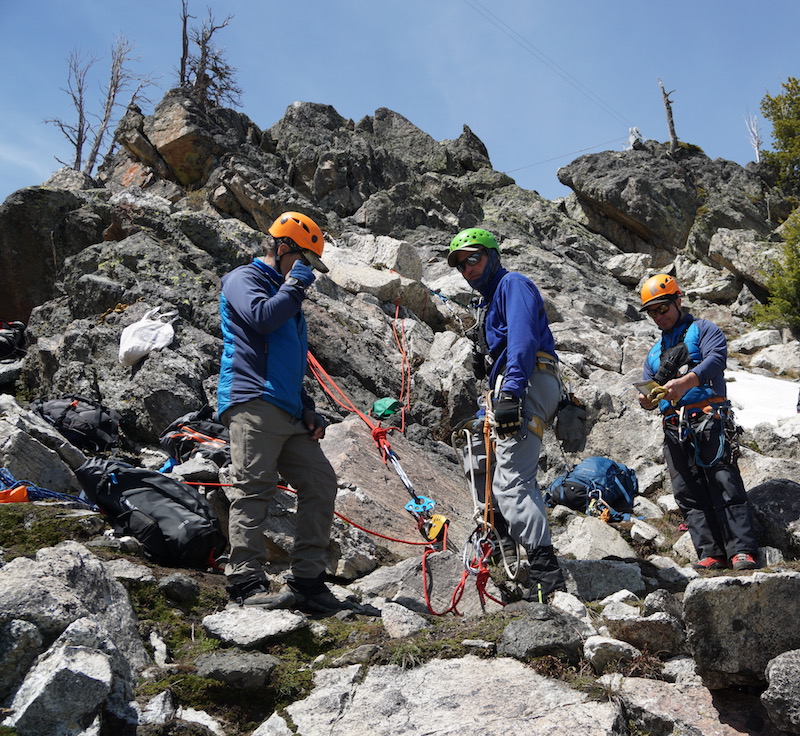 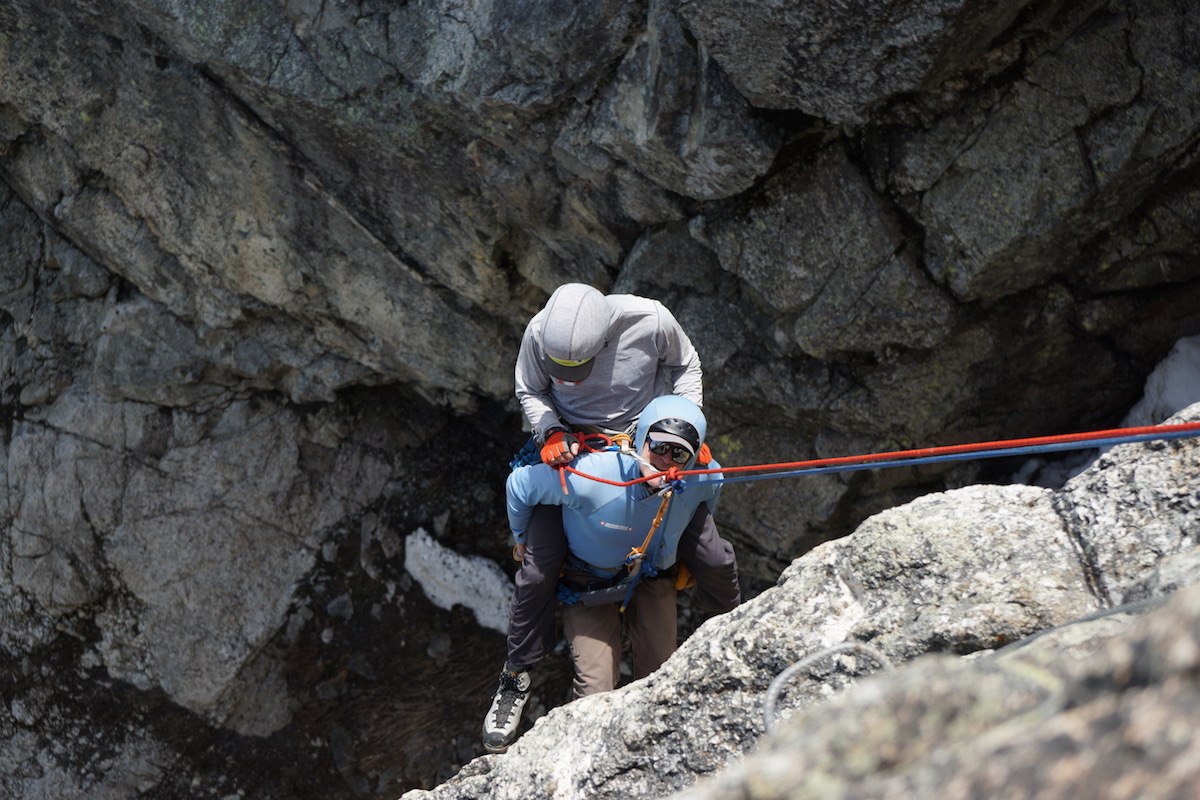 Piggyback attending on a pickoff

Recently, we hosted Tip Top SAR from Sublette County, WY at our home base in Ouray. Tip Top responds to a large swath of the Wind River Range, which involves some very remote terrain oftentimes accessed by helicopter. The team prefers to hone their ground rescue skills in Ouray each spring in preparation for the hiking/climbing season in the Winds which starts around July 4th most years.

And right on the heels of hosting Tip Top we trained another Wyoming-based team – the Jackson Hole Mountain Patrol. The JHMP is responsible for all of the incidents and accidents on the Jackson Hole ski area terrain including the summer bike trails as well as the via ferrata. The via ferrata at Jackson has been in use for around 5 years now and they continue to add new terrain to the via ferrata circuit every year. Much of the terrain would make for very challenging terrestrial rescue as the base of the cliffs are semi-remote with no easy access to the road cuts or ski lifts. Every year we brush up on the basics like 2-rope pickoff techniques. But we also spend a lot of time on aerial suspension systems such as Guiding Lines and Highlines. The longer suspension systems allow us to float the patient across very rough talus-strewn terrain to an eventual egress point for a wheeled litter evac.

A great couple of weeks with Wyoming SAR personnel!