The stoke was high this past week with RfR in Yosemite! Rocktober is perhaps the best month of the year to be in Yosemite Valley with cooler temps and reduced visitation. We had a great seminar with the Yosemite Search and Rescue (YOSAR) team under bluebird skies and on that impeccable Sierra granite. Seminar participants included a mix of Yosemite Valley personnel as well as SAR technicians from Tuolumne Meadows.

Yosemite is well known for its huge walls and this can lead to very long litter transport times on the most efficient and timely of rescue calls. As a result, the team at YOSAR regularly trains on litter manipulation methods to change the litter to allow for both vertical and horizontal patient orientation. We covered those skills as well as pickoffs, edge transition challenges, and a 200m Guiding Line through the Lower Amphitheater of Yosemite Falls.

Here is a video compilation of the week: 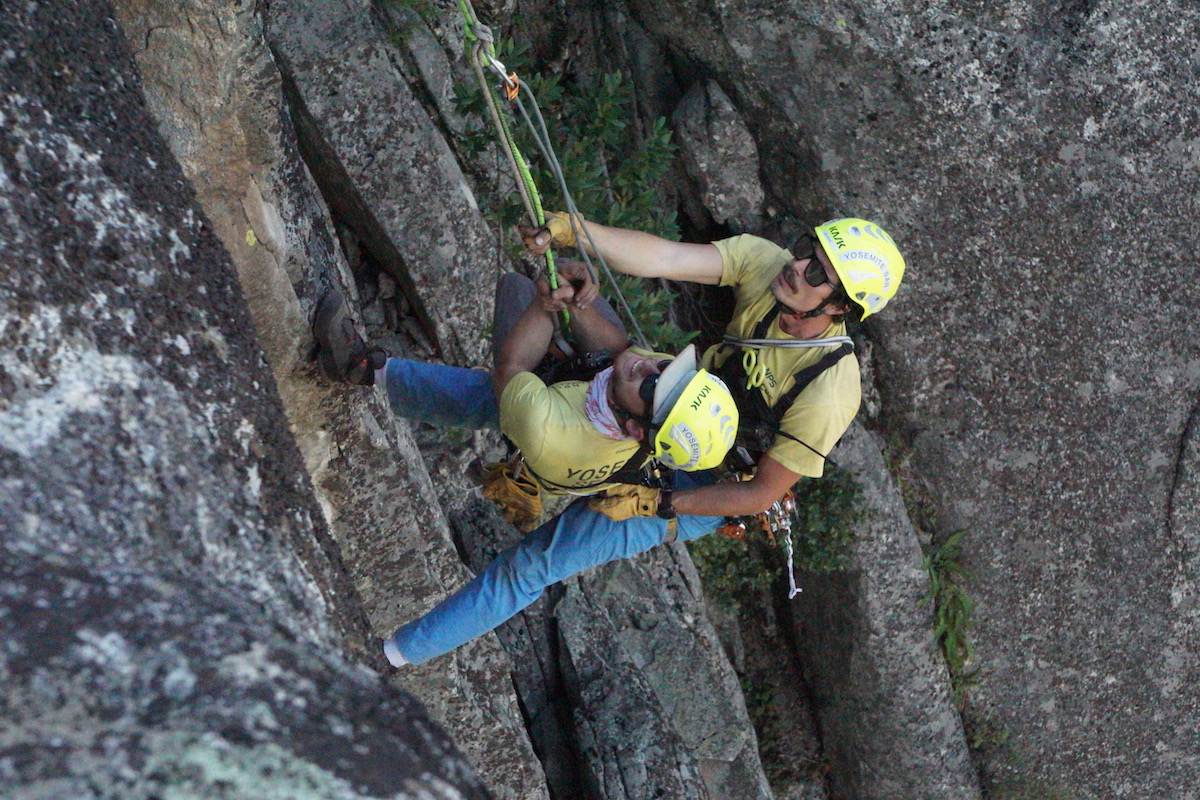 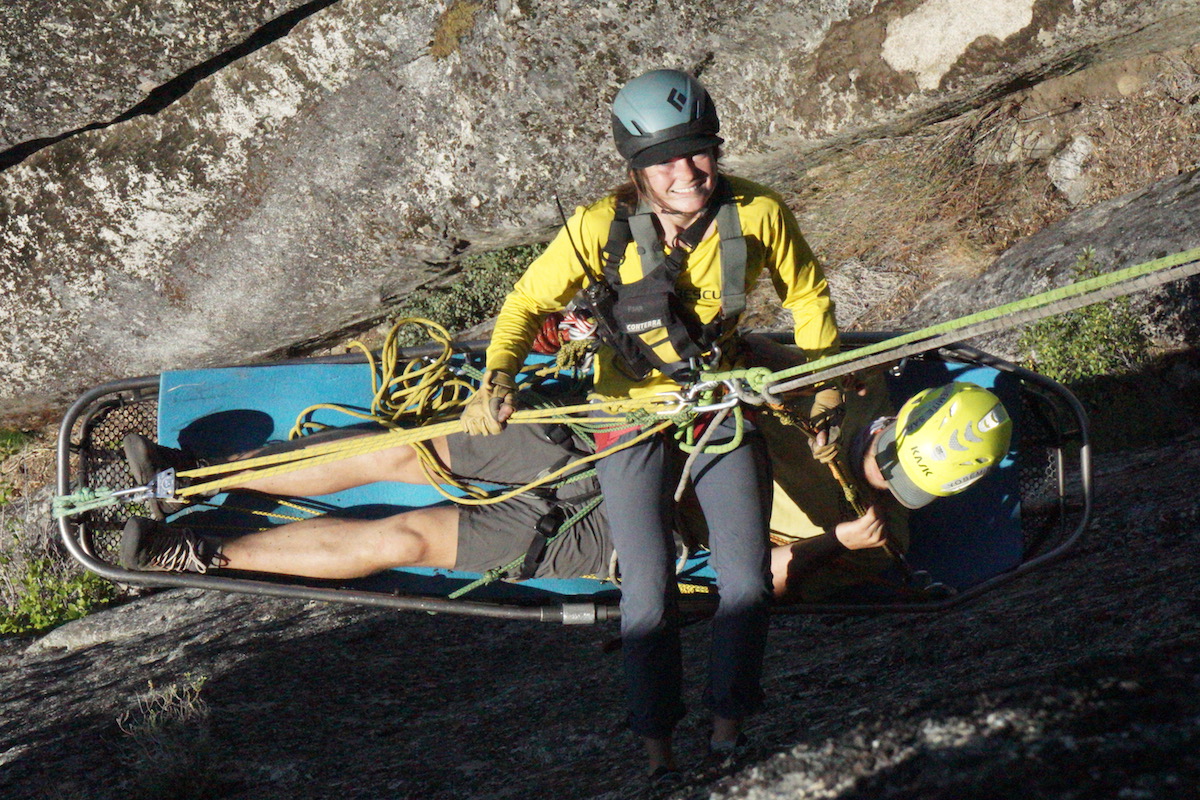 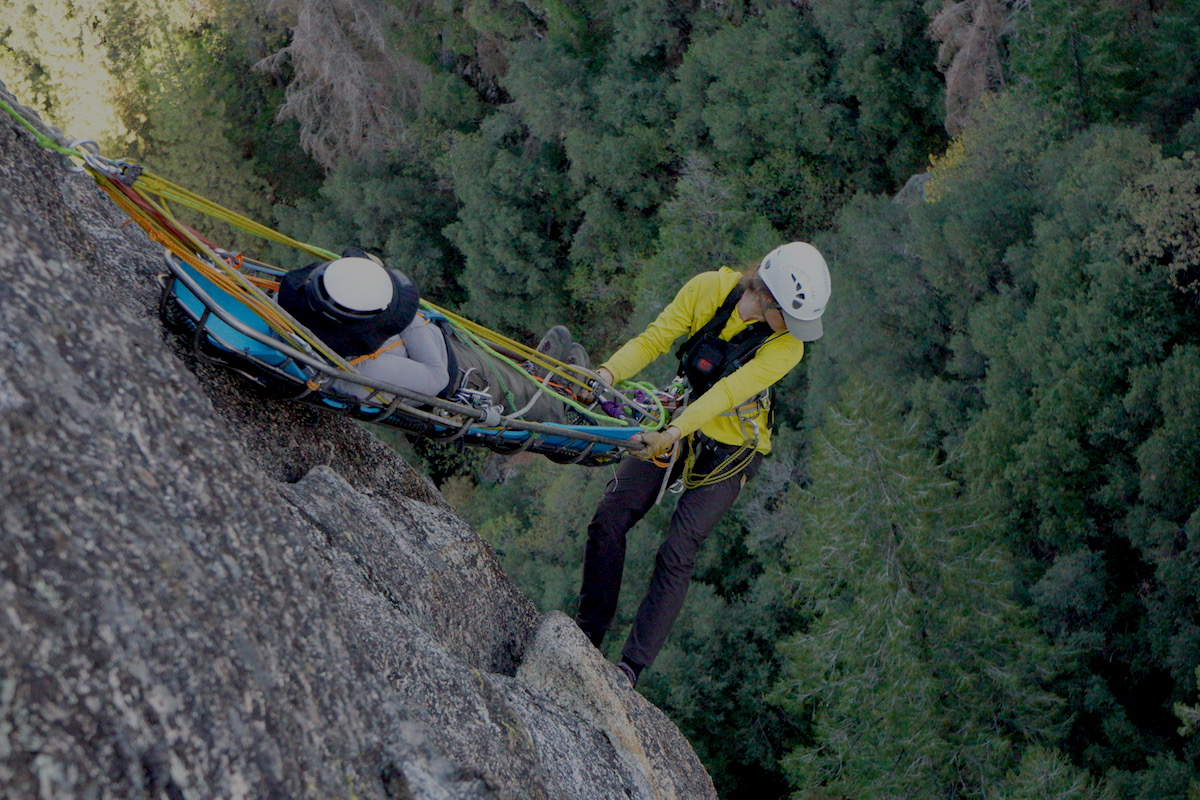 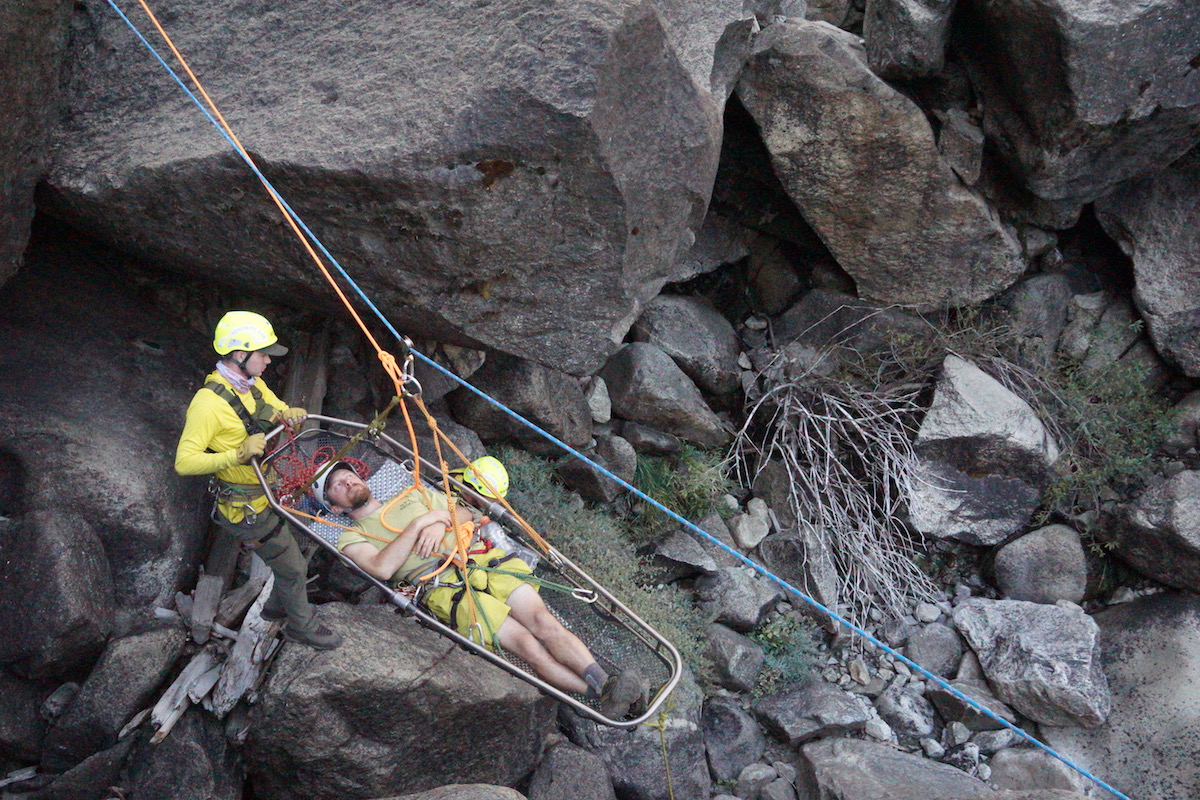